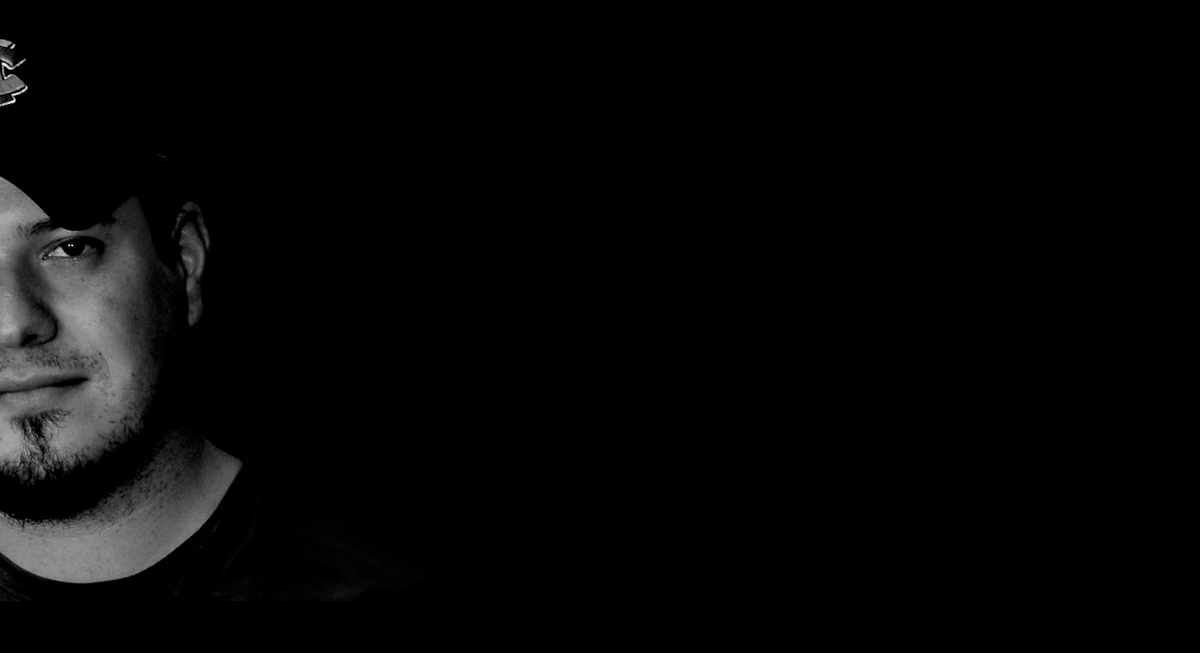 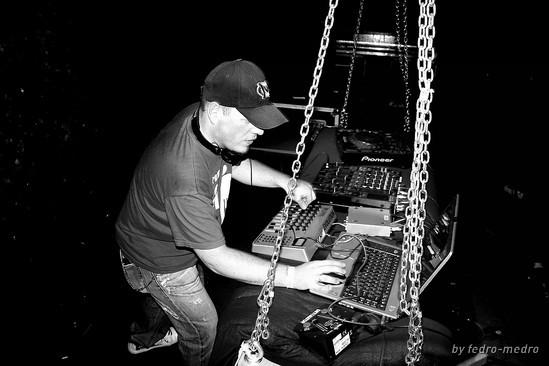 Boris Schalk aka Boris S. was born in 1979 in Heidelberg/Germany. As a child of 10 years he got infected with the electronic music virus. He mostly listened to bands like Kraftwerk, Depeche Mode and so on. In the age of 14 he started to produce his own tracks. After lots of work and development on his knowledge an creativity he got his first releases on some trance labels. Later he started also DJing and 2 years later he got his first resident Job in the famous club Paramount Park. In the year 2000 he started to work for the Label "Toptrax Recordings" and founded his own first 2 Techno Labels "Skull Tunes" and "Synopsis". This labels where growing up fastly and of the first 21 releases he produced 19 himself! Over the years he had releases on well known big labels like “kne ‘deep (the famous track "travelpussy"), abstract, inflicted, bitshift and many more. And this releases and his sound works where absolutely significant in development of the nowadays known sound of "Hardtechno". Nearly all of the Hardtechno-people know his biggest hits like “Wet T-Shirt Contest, Travel Pussy, Don't u wanna Pussy ride, Mayday, Candyman” and many many more. In 2007 he releases his first 12 track artist album "Mental Disorder" on the famous label T:Classix of Alphabet City. The Album was a really big success and so he decided to do a second one ("World Of Visions", 2010 Bullshit Recordings). As a Liveact and DJ he played all over the world and on nearly all well known and important festivals in Europe like "Nature One(Germany), Mayday (Poland), Awakenings(Netherlands), Defqon 1 (Netherlands), Monegros (Spain), Apokalypsa (Czech Repuplic)" and many more.